Every once in awhile someone comes up with an app so easy and so useful, it astounds me. PaperKarma is one of those apps.

First, it's free, which is awesome (and a little mindboggling). Second, after signing up, all you have to do is take an iPhone pic of the junk mail address and hit send. PaperKarma does the rest. Third – and BEST – it works. 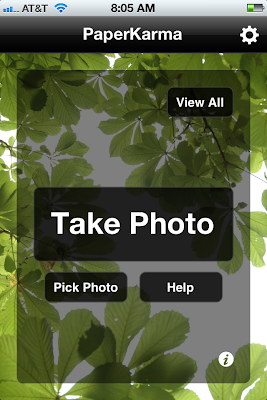 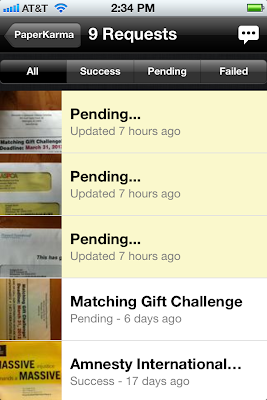 If you've ever tried getting off a junk snail mail list, you'll LOVE how simple this is. WASHINGTON - The White House reportedly is set to announce a redesign of the American flag.

NEW YORK - Large numbers of residents in Manhattan and the Bronx have been finding snakes in their toilets. According to Deadline New York, Michael Eisner’s The Tornante Company is making a feature film based on the Garbage Pail Kids, the Topps trading card line of delightfully disgusting trading cards that parodied Cabbage Patch Kids. Short film director PES (Fresh Guacamole) will direct the film that has the screenplay written by Michael Vukadinovich. This is apparently not directly related to the 1987 live-action film flop, The Garbage Pail Kids Movie. In 2007, former Disney CEO Eisner purchased Topps.

For nostalgia sake, here’s the trailer for the 1987 film, The Garbage Pail Kids Movie (no trailer available yet for the new film):